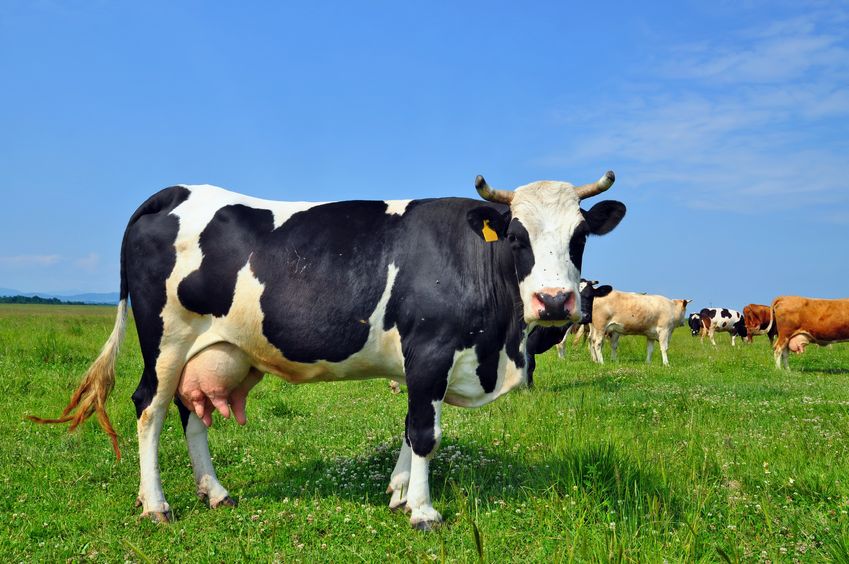 One of the largest costs in dairy farming is the prevention and treatment of mastitis, now there is a new tool available to help dairy farmers control the endemic cattle disease.

The mastitis management tool launched from a collaboration between AHDB Dairy and the University of Nottingham helps farmers make informed decisions on managing the condition in their dairy herd.

Mastitis is one of the biggest on going battles for any dairy farmer, it is normally triggered by bacterial invasion of the teat canal which causes an immune response in the cow demonstrated by the mammary gland and udder tissue becoming inflamed.

Mastitis can also occur due to chemical, mechanical or thermal injury to the cow’s udder. It is a serious on going concern in dairy cattle welfare.

Mastitis is very costly to dairy farmers on several levels above and beyond the expensive antibiotics to treat the disease, some of the other costs involved include:

The new tool to help mastitis management is hoped to give both farmers and vets insight into the patterns of mastitis in the herd.

The AHDB stated that both the dairy industry and at farm level extensive quantities of data are collected about the disease now their is a new tool available to automate the analysis process of establishing infection patterns.

The new tool provides clear ongoing insight into the udder health of a herd whereas previously it was difficult for dairy farmers to be aware of issues concerning mastitis until it was too late and an outbreak already occurred.

The utilising of somatic cell counts and treatment records of mastitis for mastitis management fits well in an industry where milk recording herds have easy access to scc data. 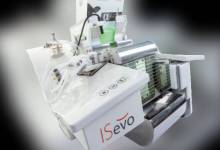