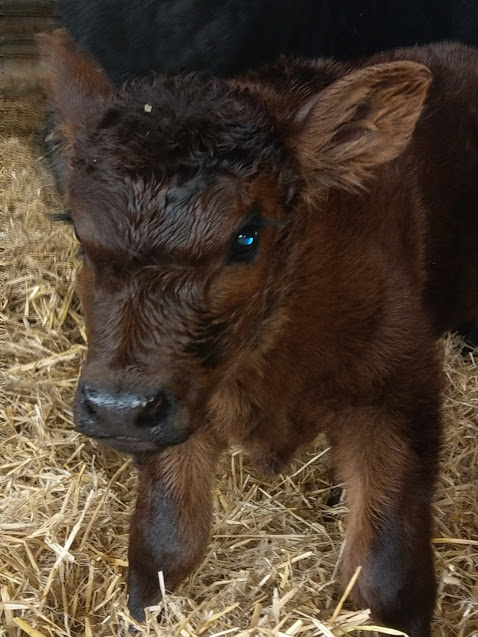 The suckler herd: improving the genetics for increased profitability

Ensuring profitability from your suckler herd involves breeding cows from two superior animals that you have identified which will steadily improve the genetic composition of your herd. This constant and evolving improvement in the genetic factors inherent in your herd is cumulative and if you continue to breed from such animals, the profitability of the herd will increase with the improvement in their genetic merit. Conversely, if you introduce breeding animals with a less favourable genetic make-up, the quality of the herd will diminish, and in turn prove less profitable. So good genes pay over the longer term.

In the creation and growth of any modern suckler herd or any breeding herd, genetic indexing plays a very important part in determining which sires and dams will produce the best offspring. In this article we will be considering some of the key indexes to study to ensure the continued improvement of your suckler herds.

The estimated breeding value or EBV looks at each animal’s genetic merit and should be considered when introducing a new animal to the breeding suckler herd. EBVs are calculated from observations made on an individual animal and on its relatives. Each animal should have performance records and these are collated, together with breeding records for its known relatives, in order to reach the EBV.

Useful indexes to consider for your suckler herd

The Terminal Index is used to establish which sires have already, or should, produce offspring which will give a high profit margin at the time of slaughter. The Maternal Index considers which animals will be good for breeding female suckler herd replacements and for sires that will produce high profit females. This index draws upon data including maternal traits but also terminal traits for calves which will be sent to slaughter rather than joining the herd.

Scoring an animal is based upon information received during the genetic evaluation process, and this information must, in turn, be scored for its reliability in percentage terms. There are several factors which influence reliability in scoring an animal’s merit and these should be considered when looking at improving a suckler herd. Factors to consider include the number of herd mates there are for comparison, giving more data to be compared for accuracy. The number of progeny from a bull and the number of herds in which they appear gives the opportunity for a significant amount of data to be added when considering EBVs. These indexes should be applied when considering the genetic merit of a bull or dam.

Trait Heritability and the Suckler Herd

The trait heritability under consideration plays a major part in establishing an EBV score. Certain traits have a very high chance of being passed down through the suckler herd, for example a growth trait, while the fertility trait scores low.

Before you look at any index, you need to know what type of animal you want to produce for your suckler herd. If you are targeting the finishing or weaning market you should look more closely at the Terminal Index when selecting a sire. Conversely, if you are looking at breeding replacements for the herd, you should focus on the Maternal Index.