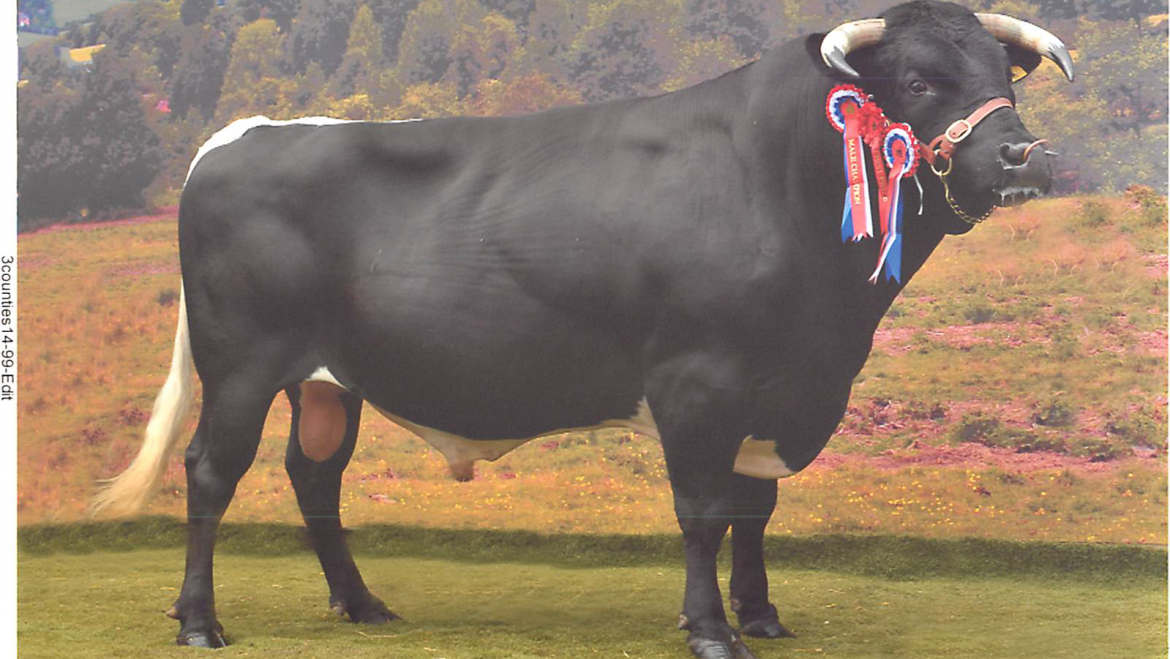 Genomic Evaluation – For hundreds of years, genetic improvements in dairy herds have been made by farmers who studied a bull’s offspring in each generation and bred only from the best-performing animals. This method has served the industry well, with significant increases in milk, protein and fat production, as well as welfare and structural changes in the dairy cow herds of today. However, advancements in science and genetics mean that an animal’s traits can be established from its DNA, removing the element of chance that farmers have relied upon over the centuries.

What is genomic evaluation

Genomics is a branch of biology concerned with the evolution, structure, function, and mapping of genomes, or DNA, and this information will determine within an animal, its type, production and health, known as its genetic map. This science, used in conjunction with proven data gleaned from thousands of animals, has allowed scientists to establish emerging patterns between an animal’s actual performance and its genome. Genetic evaluation and the creation of genomic indexes gives a more accurate prediction of an animal’s genetic merit rather than relying on the earlier method of looking purely at the sire and dam of an animal.

Genotyping of a young bull can take place immediately after birth but there is clearly no data on daughters to further establish its desirability as a sire. These bulls cannot have a reliability score above 80 percent, which is the equivalent to them having ten milking daughters. As a bull ages and produces offspring, its reliability scoring will increase and the reliance upon the genomics indices will decrease. Prior to the introduction of genotyping, a bull’s semen was not marketed until it reached about six years old, and had been progeny tested. Genomic evaluation has led to bulls of just 15 months of age being used as they will reach proven status far earlier (4 -5 years) than the ‘proven’ bull.

There are no set rules for using young genomic bulls, but using a low-reliability bull carries some element of risk, and so balancing this risk with a high-reliability sire should be considered. However, using a young genomic bull which has scored highly on particular traits, for example, the Profitable Lifetime Index, may bring valuable genetic improvements to the herd.

DairyCo has published recommended usage levels of bulls of varying reliability, with genomic evaluation bulls in mind. It recommends just 7 percent of any herd should be bred using a bull with no genomic information, 12.5 percent using a genomic tested young bull, 25 percent using a proven bull with first crop daughters, and 50 percent should be bred with a high reliability scoring sire.

In selecting a genomic tested bull, you should consider its use just as you would a non-tested bull and if it has a low score for reliability, the likelihood of the index scores changing is much greater. One of the most reliable tests as to the suitability of a sire is the daughters he has produced. Always study this information if it’s available and do not rely solely upon the genomic evaluation.